John Grantner was born and raised in Chicago, Illinois. He has a BA in Graphic Design and makes his living as a designer, production mule and photo retoucher. 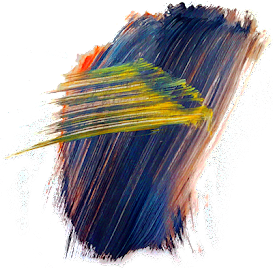